A Stroll Through History

In 2016, noiseKitchen took over the planning of the overall project of the “Traversing Heritage Site” at the 228 Museum. This exhibition introduces the building at No. 54, Nanhai Road through the approach of new media technological art. Besides the traits of the architecture itself, this exhibition also introduces the context of the building’s history since 1930, including when it was the Taiwan Education Association Building, the Provincial Assembly Hall after the Nationalist Government arrived in Taiwan, the United States Information Service when America was breaking formal diplomatic relations with Taiwan and the present 228 museum.

With this project, noiseKitchen invited two well-known Taiwanese new media artists, WANG Hsin-jen and CHEN Wan-jen, to come up with an interactive tabletop to go with an animation projection and a traditional exhibition. We intended to adopt a simple and explicit way to show visitors the story of this building and its significance in representing Taiwanese history. 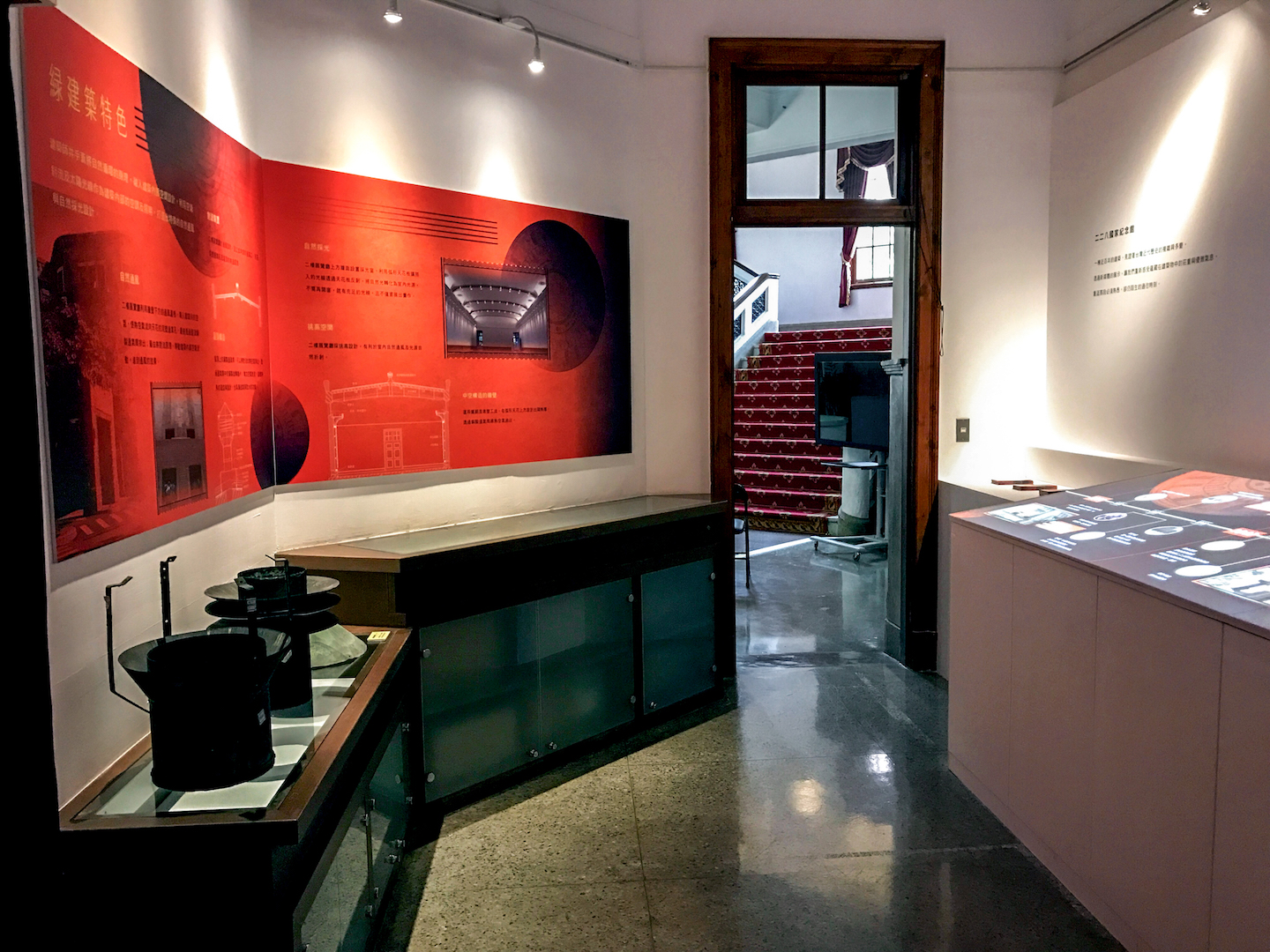