Inspired by visual images of outer space, “Heartbeat Hopscotch” combines both the element of multiple styles (space elements such as astronauts, burger stars, rockets, one-eyed bears, and flaming stars) and the game of hopscotch, so that when the audience participates in the game, they feel like they are exploring a bottomless black hole in the universe, experience an accelerating heartbeat while jumping and enjoy the interactive pleasure of sound, light and shadow. We have tried to add some interesting interactive technology to hopscotch, the children’s game. This time, underneath participants’ feet, lies not merely a dark shadow, but a colorful cloud instead. The artwork consists of 16 sets of childlike graphs. When participants hop on the light bricks, the sensors are triggered and each graph will produce several visual and sound effects. When participants have stepped on all the bricks in a graph set, it will trigger a little sound and light show. The infinity mirrors also make hoppers feel an illusionary height, which transforms the fun of hopscotch onto a technological level.

We would like to create a playground for both parents and children. Hopscotch was once a game that could only be played with chalk or a long rope. Due to the changes in people’s lifestyles, the game has become rare. “Heartbeat Hopscotch” attempts to recall parents’ childhood memories, to invite them to put aside their cellphones and play with their children. The tangible and comic graphs that go along with the light, sound and infinity mirror effects motivate people to come and play, so that they will hop on a screen to attain the feeling of exposure. This installation combines an interactive playing game with the artistic effects of light and sound while players can use the ground as touchable screen. With a simple and intuitive physical operation system, it inspires users’ creativity and provides them with multiple sensational experience. 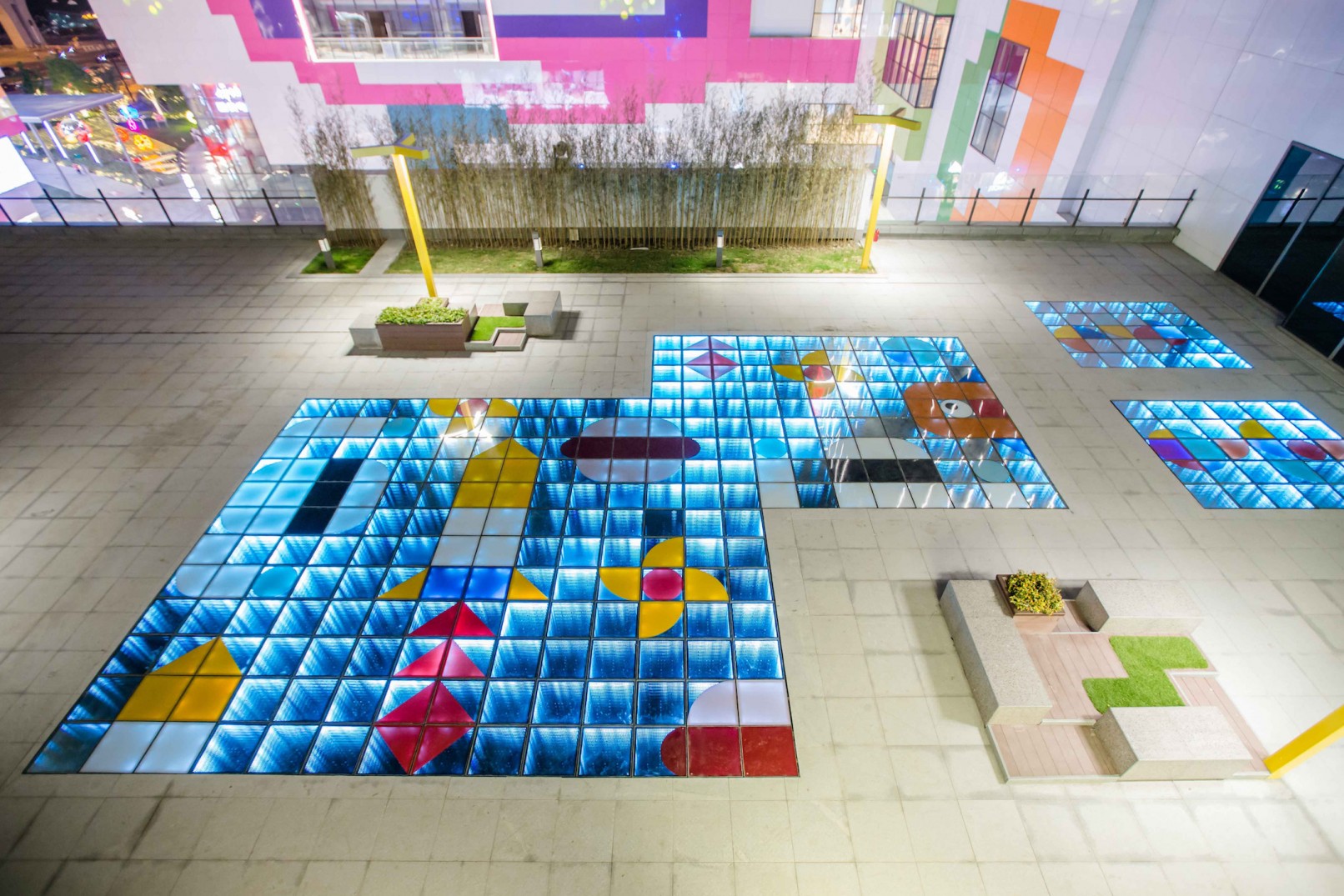 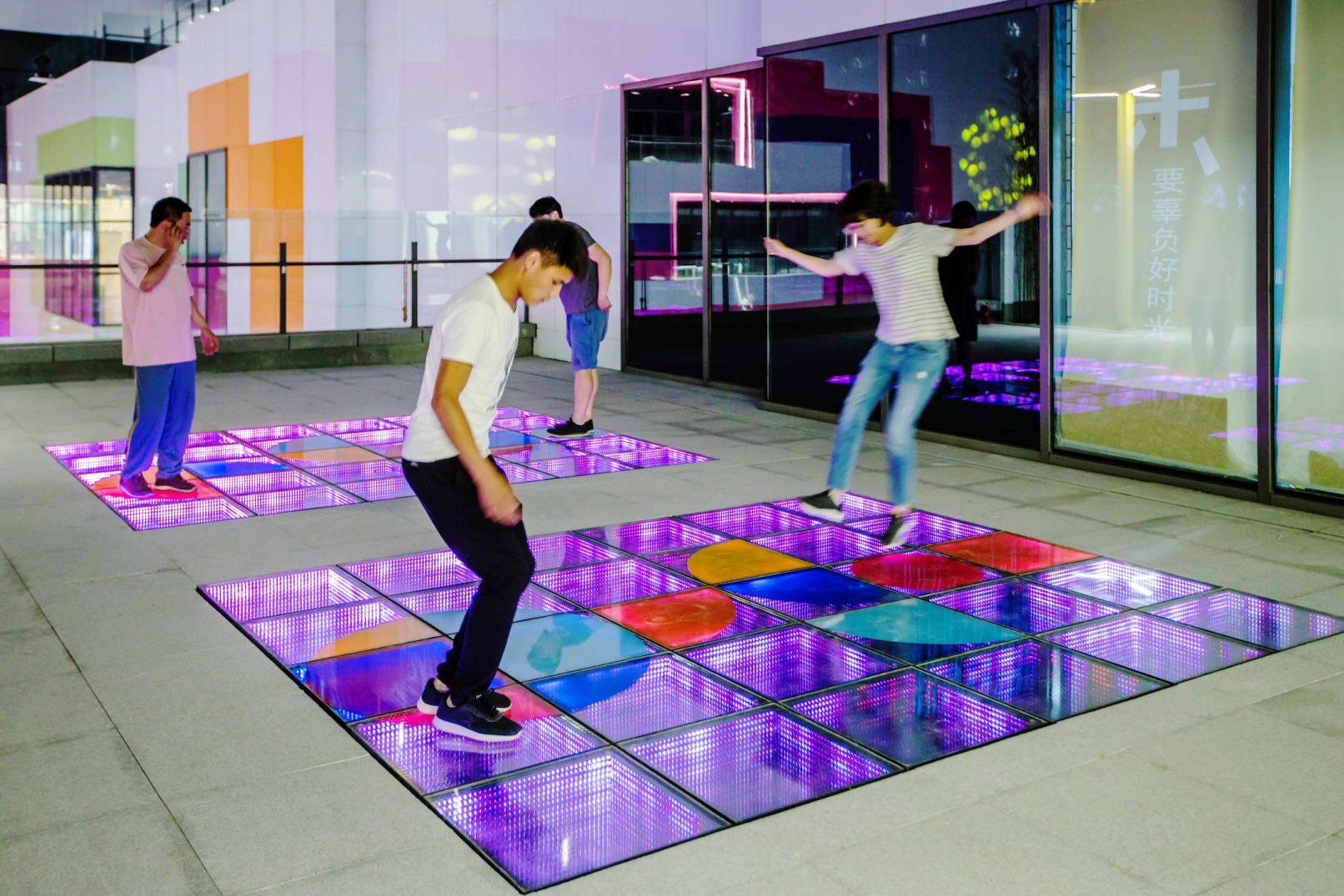 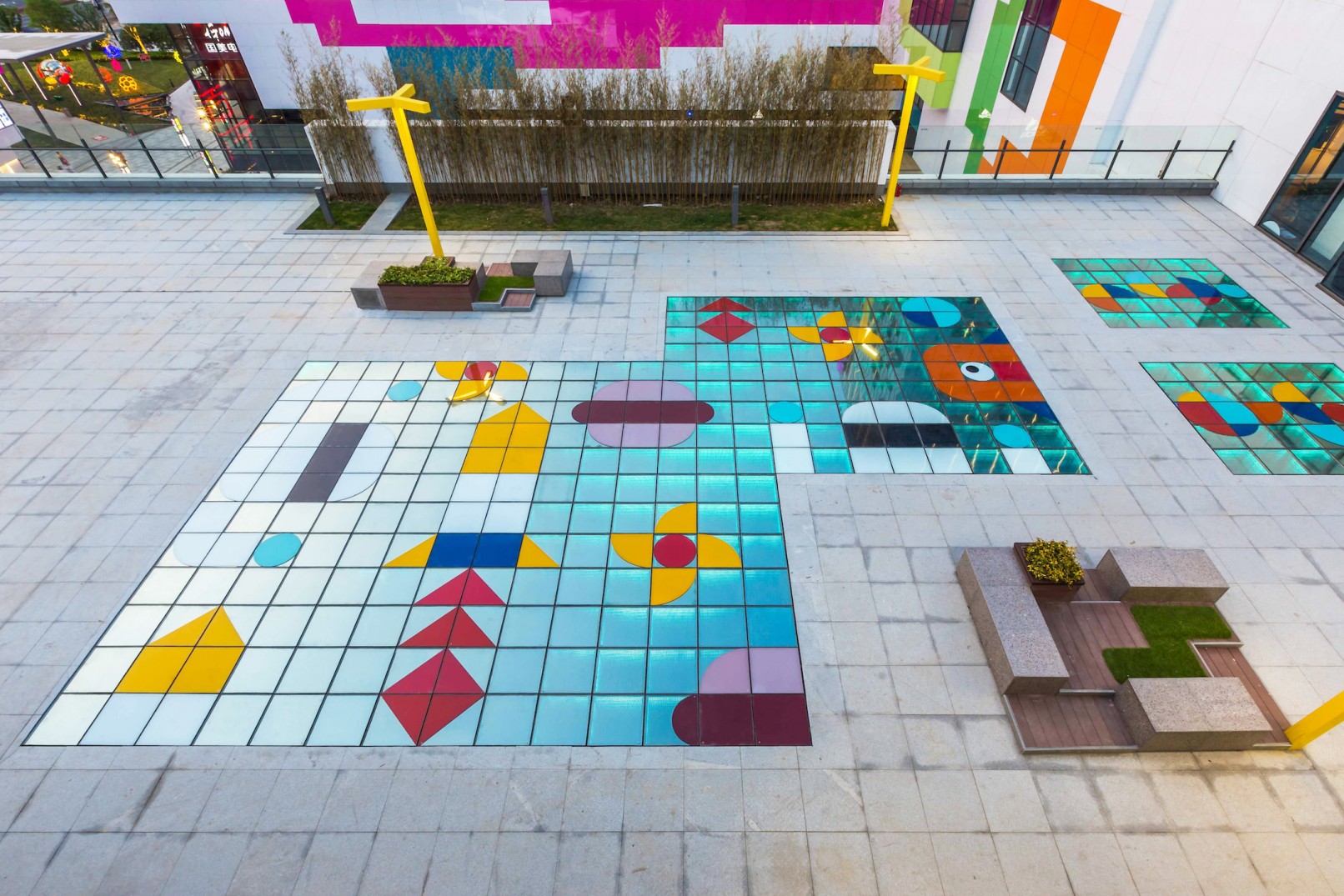 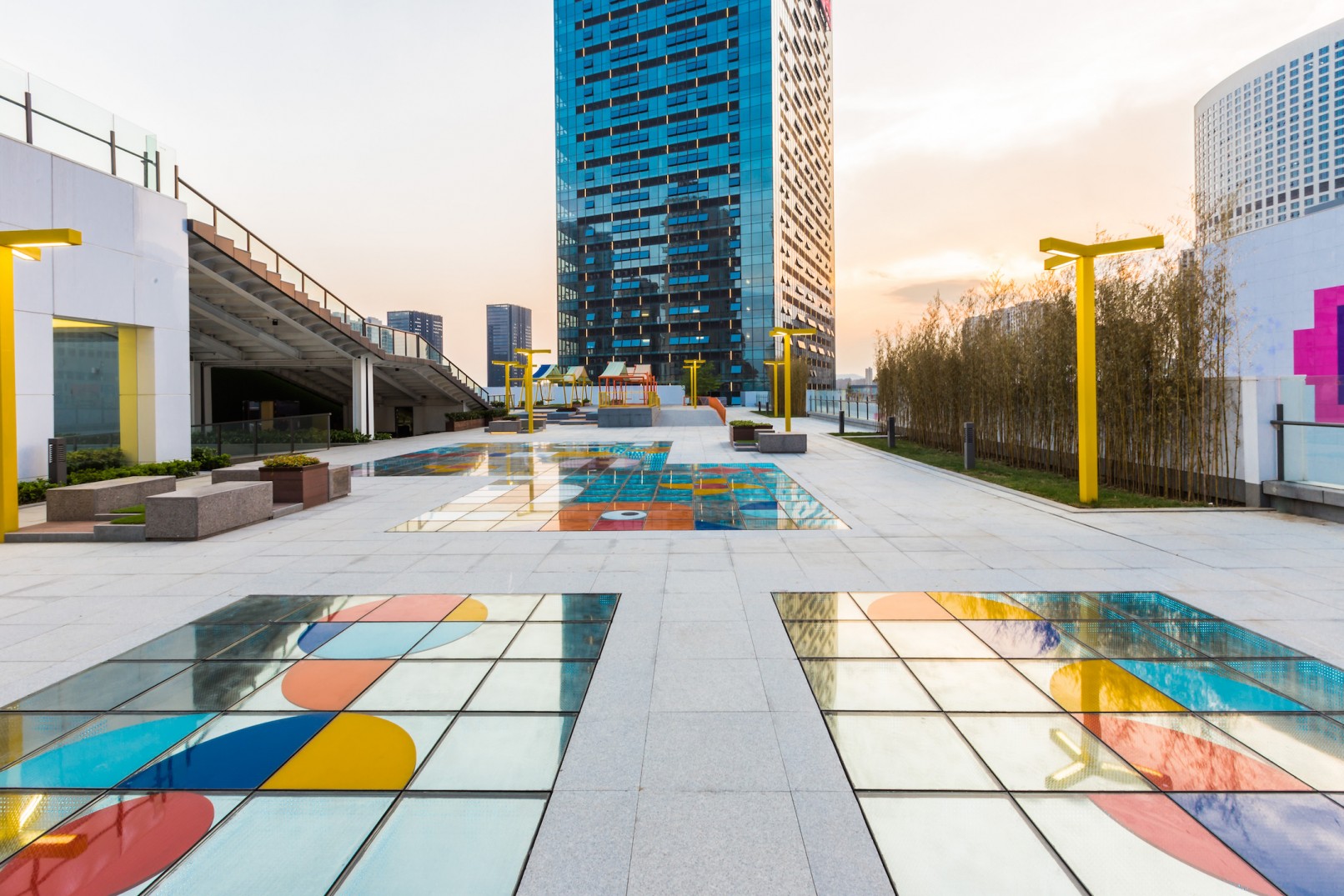